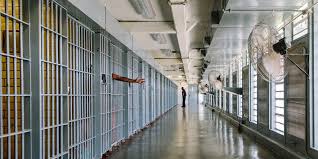 The question I am asking is how does the structure of the New Orleans correctional system contribute to the mistreatment of prisoners at Angola? What causes Angola prison to provide more inadequate, abusive and neglectful treatment of their prisoners then other prisons throughout the United States? I will answer this question through researching various examples of corruption that have been seen in the practices of staff in the Orleans Parish and Angola correctional systems. In addition, a good way to fulfil this purpose would be through comparing and contrasting these institutions practices and standards to those of more successful and humane judicial systems in the United States. Through expanding upon the instilled daily norms of the prisoners in these facilities, the larger problem at hand can be identified and rectified. The rectification process of this 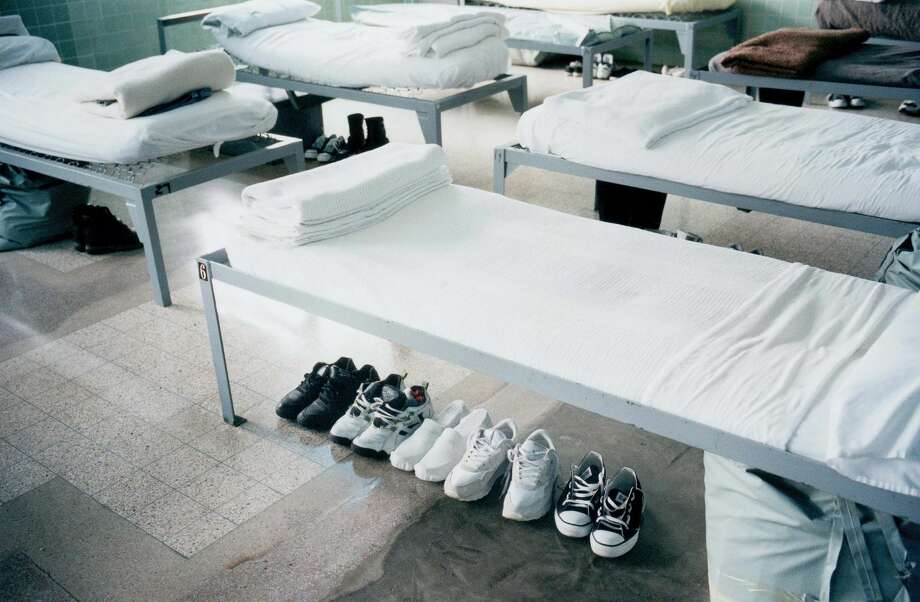 problem, can possibly be applied to other similarly unjust and inhumane systems throughout the country. I have an interest in this project as I hope to potentially enter the field of psychology, more specifically, criminal psychology. Through researching the system in which these inmates are a part of, it is possible to understand the potential psychological effects of a corrupt system and potential solutions.