New Orleans is a place that is rich in religion and culture. Various religions from different places around the world have helped shape this unique city. Due to the influx of of people from various cultures, many religions began to quickly intermingle. One of the more prominent religions is Catholicism.

New Orleans happens to be home to the oldest Cathedral in the United States. is located in Jackson Square, creating a very recognizable feature in New Orleans. Built in apx. 1726 by a French engineer Adrien De Pauger, the church was dedicated to Louis IX, the king of France. Unfortunately, De Pauger did not live to see the church finished. De Pauger started the structure with a unique 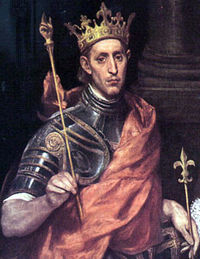 building method, by putting brick in between posts. This method of building continued to be used after the construction of the church. Sadly, in 1788 all the hard work went to waste when the church caught fire and was destroyed. It took five yeas for a new church to be rebuilt and finished in 1794. While people of all races and classes were allowed in the church, it did see a few prominent visitors. Andrew Jackson had an honor ceremony held in the church to commemorate his win against the British. Today, the Cathedral serves as a historic reminder of  the 300 years of influence the Catholic chur 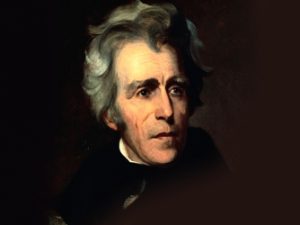 ch has had on New Orleans. The Cathedral is still functioning today and holds a plethora of events, in addition to having a museum. I find this topic interesting for my final project because of how New Orleans is so deeply rooted with connection to different religions and how they are intertwined with the history of the city.