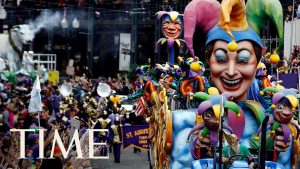 Mardi Gras means “Fat Tuesday” in French. The origins of this holiday can be traced back to the 17th century in Rome and the 18th century in French cultures. In 1703, Mardi Gras was celebrated for the first time on American soil at the settlement of Fort Louis de la Mobile, which was established in 1702.

Many people know that Mardi Gras is a big thing in New Orleans and that they have huge parades on the day to celebrate. The earliest date that is believed to be the start of the “Carnival” was in 1781. It was in a report to the Spanish colonial governing body during that time. The Preservence Benevolent & Mutual Aid Association was one of the hundreds of clubs and carnival associations in New Orleans.

In 1875, Governor Henry C. Warmoth signed the “Mardi Gras Act,” declaring that Fat Tuesday was a legal holiday in the state of Louisiana, and it still is. 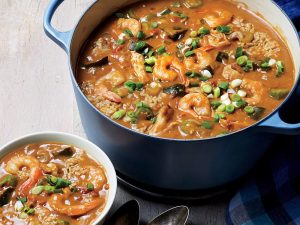 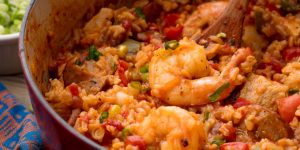 Many other cities across the world celebrate Mardi Gras. When I was in high school, my French class would always celebrate Mardi Gras. Each student would have to dress up in costumes for the whole day, and at the end of the day, the class would enjoy all different kinds of food and games together. We would make food that was known for being from Louisana, like jambalaya, King Cake, and gumbo.

For more information on the holiday, you can look here.

One interesting subject for further exploration is the evolving role of women in the krewes that host balls and stage parades throughout New Orleans during the Carnival season. For example, in 1941 the Krewe of Venus — the first all-female Mardi Gras crew — organized a parade. (“It’s undignified, women riding on floats. They do not belong.”) There are now many all-female krewes, including Iris, Helios, Diana, Pandora, Cleopatra, Nyx, Femme Fatale, and Athena.