There are 17 wards within New Orleans. Originally, these wards were created for political reasons. But while they have been replaced by council districts, the wards still hold a lot of meaning for neighborhood identity within the city. 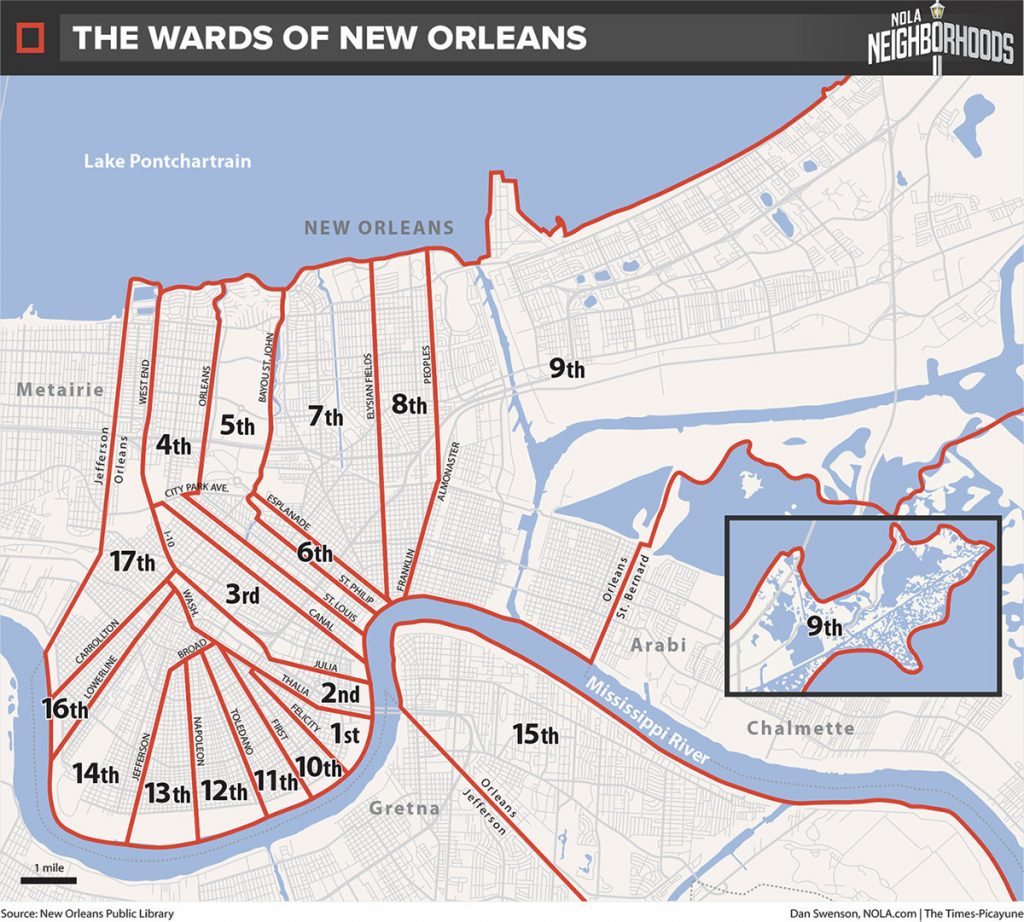 When researching the wards in New Orleans, I found that many of the links were to articles about the devastation from Hurricane Katrina in the Lower 9th Ward. Greg Allen, in a report for NPR in 2015, pointed out that the Lower 9th Ward was still shattered by the storm a decade later. “Today, there’s a feeling of desolation on nearly every block of the predominantly African-American neighborhood. One of the first things you notice is the many empty lots, several on every street. Instead of houses, they now hold weeds and tall grass.” He accompanied this statement with images of the broken houses and overgrown lots. 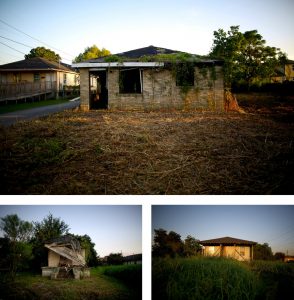 The wards are divided by those that are “uptown” and those that are “downtown,” and the members of the different wards may use them as a cultural identifier. With the uprise of bounce music in the 1980’s, there was a rise in the use of wards as a means of identification. This also is believed to have led to violence between those from different wards.

Another interesting aspect of the wards are the different dialects connected to them. In the documentary Yeah, You Rite, many people described being called out about their ward by their accent. While the wards may not be directly connected to social class within New Orleans, it seems that the participants in the documentary believed that those belonging to the “uptown” wards were better off than those from “downtown” wards.

Here, by the way, is a map of the “official” neighborhoods of New Orleans: 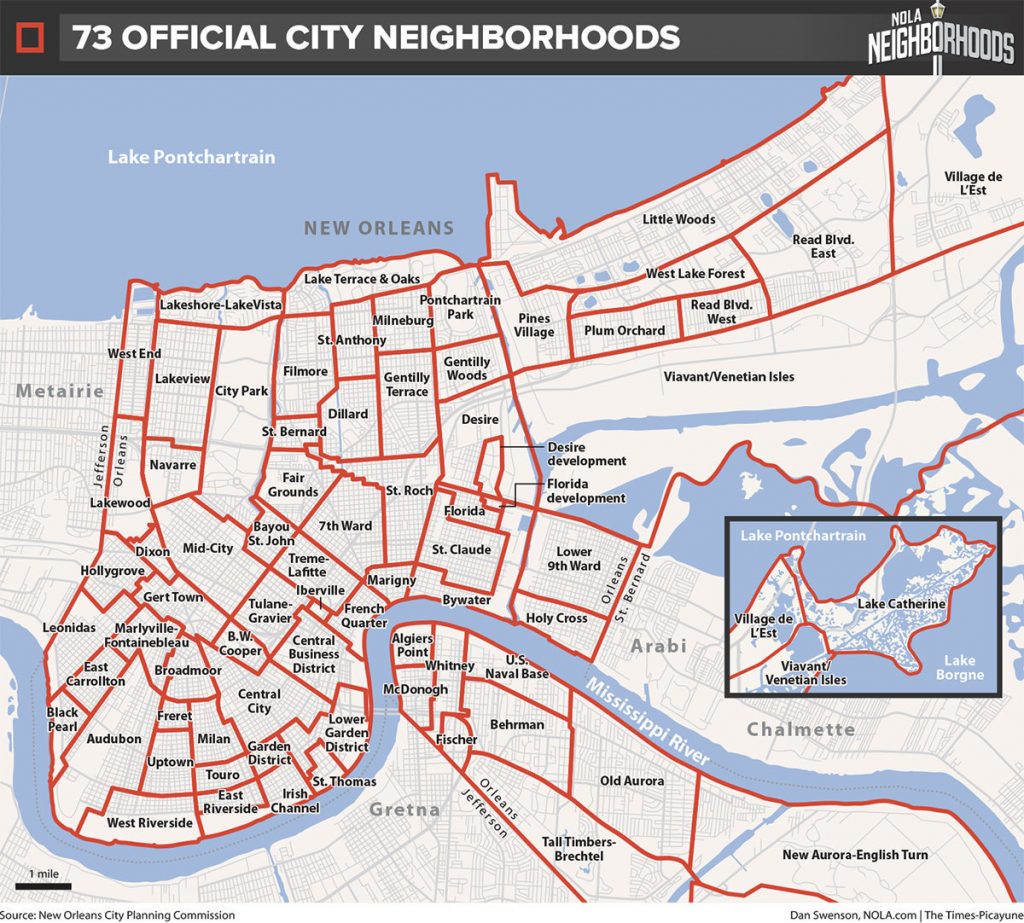 But Richard Campanella, a Tulane University School of Architecture geographer, has pointed out that New Orleanians don’t use these official designations. They use a variety of means to identify where they live: street names, cardinal directions, and historical and natural landmarks.