What many people don’t know about New Orleans, including myself, is that there is a Native American tribe (numerous actually) that are in the city right now, and they have been there for centuries. In an essay written by Monique Verdin, “Southward Into the Vanishing Land,” Verdin tells the untold stories of the tribes that were once living in the city and others that are still present.

Verdin is a descendant of the Houma tribe. Over centuries, the Houma tribe has been pushed to migrate to the south. The land in which the tribe has lived for hundreds of years is disappearing more and more every day. 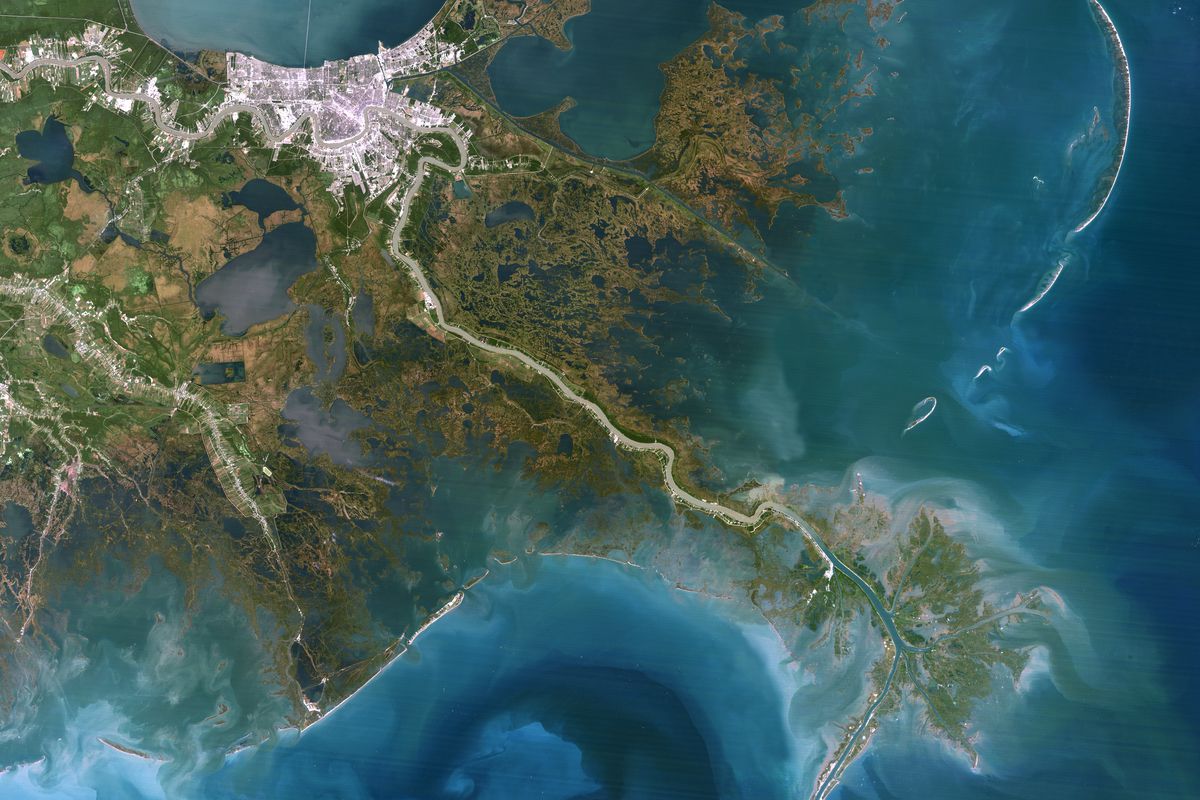 There were many other Native tribes in the area but they have been forgotten. Some include Bayougoula (bayou people), Mugulash (people of the other side), Chitimacha (those living on the grand river/those who have pots), Houma (red), Tangipahoa (corn gatherers), Quinapisa (those who see), Biloxi (first peoples), Acolapissa (those who look out for people), Washa (wandering people of the seacoast/hunting place), and Atakapa (man-eaters).

The Bayougoula was a Muskhogean tribe which lived on the west

bank of the Mississippi, about 30 leagues below the Huma town. By 1721 not a family was known to exist because the Bayougoula tried to get rid of the Mugulasha after a dispute between the chiefs of the tribes, and after this attempt, the Bayougoula fell victims of a similar event.

The Houma, meaning “red,” migrated toward the floodplains of 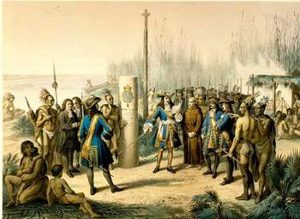 the Mississippi River where they were able to live peacefully. Houma children could not attend school until the 1940s, however, a quality education was unavailable to them. The Houma people started moving to the outskirts of New Orleans because they wanted a proper education for their children. This lead to a larger, urban settlement that still exists today.

“Oral stories were forgotten when the native languages died, leaving it to imaginations to ponder blurred legacies and lore. Much remains a mystery, lost in translation and left out of historical texts.” (22, Unfathomable City: A New Orleans Atlas)