The salacious history of Storyville is a prime example of unusual components combining in a way they only could in an area as varied and incomprehensible as New Orleans. Storyville was the center of legalized prostitution in New Orleans from 1897 to 1917, sanctioned by New Orleans City Council to regulate both the rampant drug and sex trade throughout the city.  This red-light district, which encompassed sixteen square blocks, existed in a sort of grey area of laws, morals and social customs. This allowed it to serve as a place of prosperity for women willing to work in such a seedy industry. One of the most renowned of these women was Lulu White. 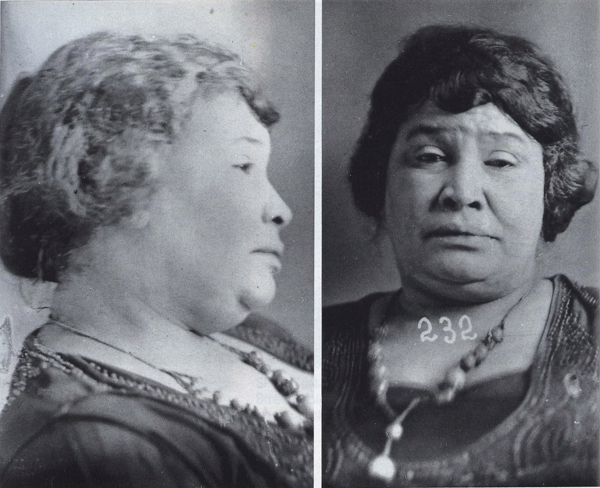 Lulu White, born Lulu Hendley in Selma, Alabama, was an infamous brothel madam and businesswomen. She settled in Storyville in 1880 and quickly gained a reputation for her extravagant costuming, charm and eccentric personality.  She referred to herself as the “Diamond Queen,” and regularly told varied tales of her origins. She often claimed to have been born in the West Indies and to have “no drop of American Negro blood,” though it has been noted by historians that she was most likely 1/4th black or biracial and the daughter of enslaved Africans. With aid from her many wealthy and well-connected clients, she established one of the most luxurious brothels in operation, Mahogany Hall, that was set apart in its lavish decoration and modern amenities such as steam heating and hot running water. The construction of the building cost around 40,000 dollars at the time which would be equal to almost 1,000,000 dollars today. The extravagance of Mahogany Hall inspired countless songs such as Louis Armstrong’s Mahogany Hall Stomp. The 1934 Paramount film Belle of the Nineties starring Mae West is also said to be based on Lulu White during her time as Madam at Mahogany Hall. 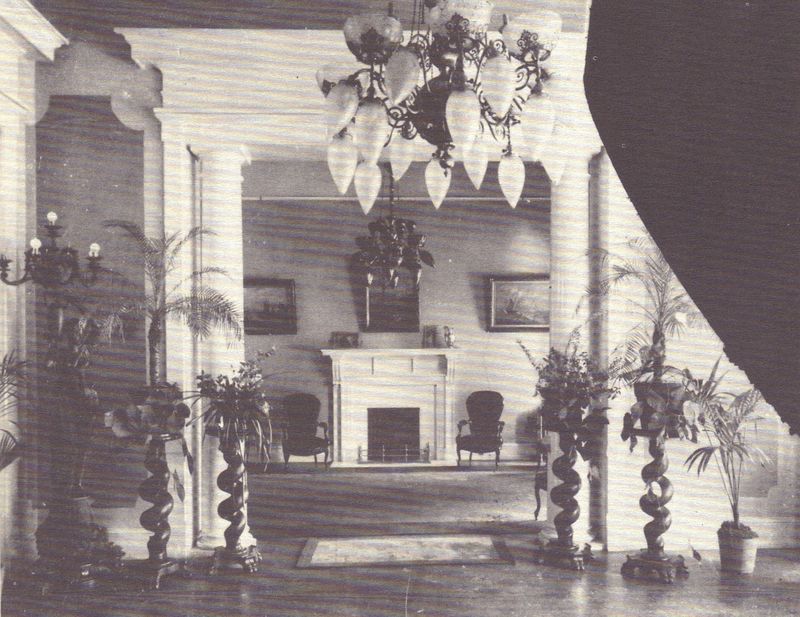 (One of Mahogany Hall’s lavish parlors)

Mahogany Hall was known as the premiere “colored” brothel due to Lulu’s reputation of housing beautiful “mulatto” and “octoroon” women and was highly prosperous before the devastation of sexually transmitted diseases such as Syphilis slowed business and quickened the eventual closing of Storyville. Lulu White herself lost the vast amount of her fortune in bad business ventures and eventually left New Orleans with little more than what she came with.